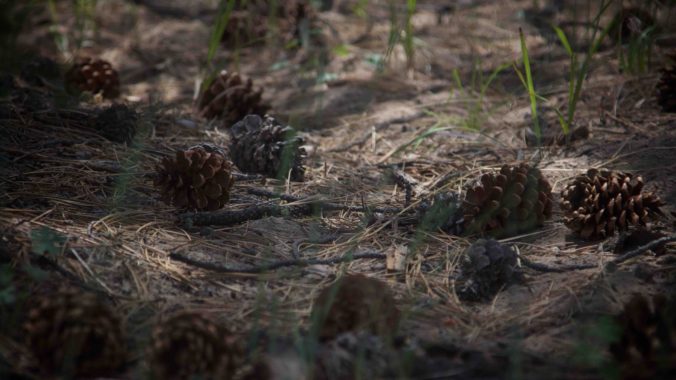 Suddenly pushed from the seclusion of the king’s private chambers out onto the center stage of the ancient east, this man becomes a force to be reckoned with almost overnight. The next few verses are a whirlwind. I can’t help but think perhaps the little cluster of choices we’ve already explored prepared him for the rest of the story so effectively, he’s almost hard to follow.

At any rate, chapter two does boil down to two interlocking observations for me:

Nehemiah was single-minded, to the point of being self-forgetful.

For starters, it seems his newfound importance as an envoy of the king to a crumbled city didn’t occur to him at all. There are no heralds before, no retinue behind. Only in passing does he mention the “captains of the army and horsemen” that the king had sent along with him, probably in a bit of a scramble.

He arrives without fanfare, albeit to hear grumblings in the wind already.

And then he waits. He waits till the dark of night can shield him from the publicity, the curiosity, even the honor of his commission. He rises to work when the rest lie down to rest, and when the sun comes up, the survey is done.

I don’t know how different the history might have been if he’d arrived with trumpets. If nothing else, Sanballat and Tobiah would have had a head start.

This I know: God needs more men and women willing to work in the shadows.

And this too I know: He or she who does faithfully the work given in secret will not work in the dark for long. . .