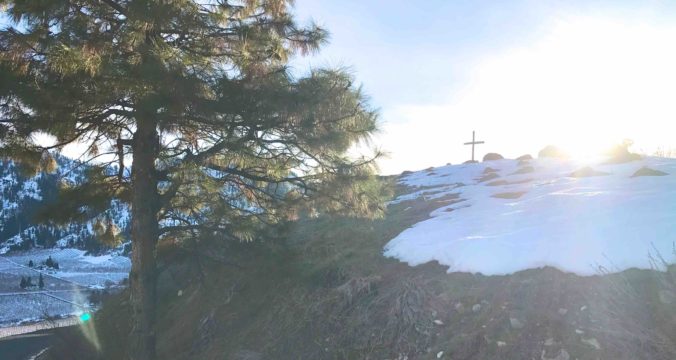 Voice Of The Almighty

Standing in the mouth of the cave, the wind whips his hair and beard.

He, the uncontested representative of Jehovah to a failing, flailing nation;
he, the leader of the charge so recent, that toppled a people’s confidence in the old idol-god, and that cost 850 false prophets their lives.

The wind whips, and the mountain sheds, and the tempest shreds rocks to pieces.
God has something to say to His servant. But He isn’t to be found in this wind.
After the wind, a deep growl. The eerie rumbling of an unstable earth. But the Lord isn’t in the earthquake either.

And then, a firestorm. Sheets of flame from nowhere, like the one that consumed the water and stone at Carmel not so long since. . .

But still, the Lord isn’t in the fire.

I’m thinking this is why the servant needs to be quiet.

My last post announced a quest to find just that. Need I say that ten days wasn’t enough, once I’d tasted it?

More on that later.

Not in mighty manifestations of divine power, but by “a still small voice,” did God choose to reveal Himself to His servant. . . Not by eloquence or logic are men’s hearts reached, but by the sweet influences of the Holy Spirit, which operate quietly yet surely in transforming and developing character. It is the still, small voice of the Spirit of God that has power to change the heart. PK 168.4-169.1 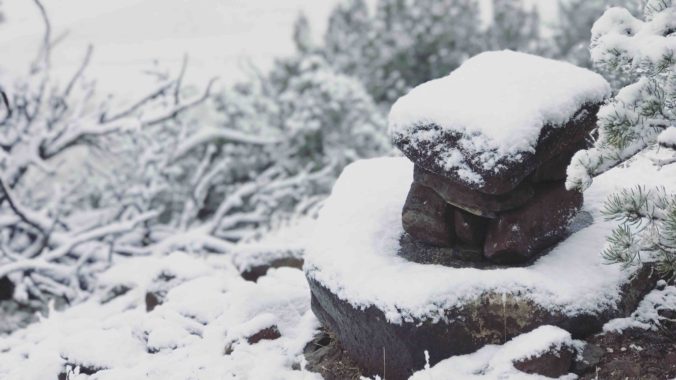 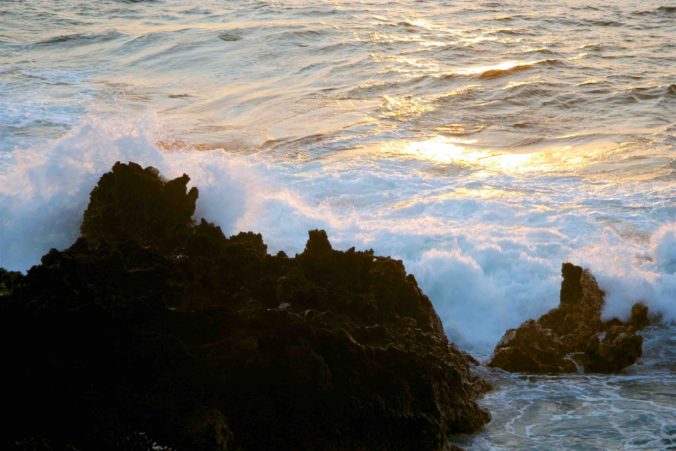 [The Only Good] News on Election Day

I have this countdown to Christmas, nestled into the center of my Bible. It started because my little sister-to-be went off to school, and we wanted something to look forward to, together. Our countdown is, in fact, the book of Psalms read backwards. And this morning, with 46 days to go, it has given me all kinds of reason to rejoice, on what could (will) otherwise be a doldrum day for the Nation. (Either way, mind you.)

I brought you here for the good news, not more bad news though. So here goes. Get a grip of this:

God the Refuge of His People.

To the Chief Musician. A Psalm of the sons of Korah, set to soprano voices. A Song.

God is our refuge and strength,
a very present help in trouble.

Therefore we will not fear though the earth gives way,
though the mountains be moved into the heart of the sea,

though its waters [or people] roar and foam,
though the mountains tremble at its swelling.

There is a river whose streams make glad the city of God,
the holy habitation of the Most High.

God is in the midst of her; she shall not be moved;
God will help her when morning dawns.

The nations rage, the kingdoms totter;
he utters his voice, the earth melts.

The LORD of hosts is with us;
the God of Jacob is our fortress.

Come, behold the works of the LORD,
how he has brought desolations on the earth.

He makes wars cease to the end of the earth;
he breaks the bow and shatters the spear;
he burns the chariots with fire.

The LORD of hosts is with us;
the God of Jacob is our fortress.