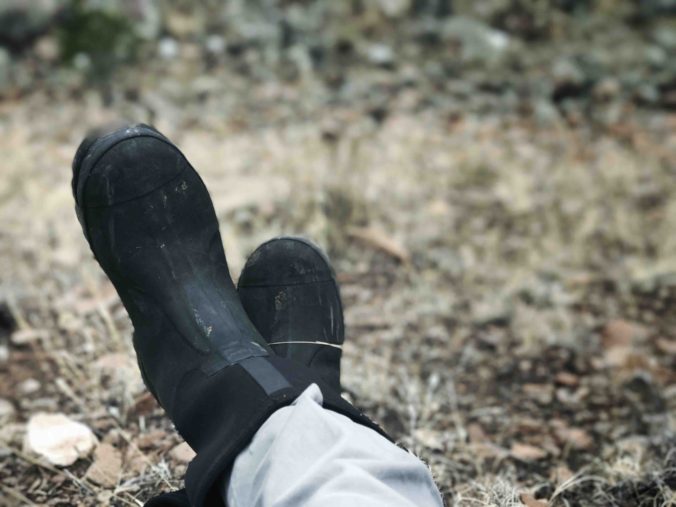 The Year After Last

The air smells of snow, but it seems a bit warm to deliver on the promise. We shall see. There’s a mottled sheet of low-hanging gray, and the wind has picked up a little in the last hour, so maybe. . .?

Don’t let the breeze fool you though— In this moment, all is stillness.

We made it. AD 2016, with all it’s fabulous muddle of irony, tragedy, and success, is forever history. Can I tell you a little secret? There may or may not have been a time or two in the last 365 days when I wondered if we’d make it to this far side in one piece.

We have though. (If only hanging by a thread.) We’ve made it to January again, a time when we look back, and forward. A time when humanity makes a million promises meant to expire next December 31st, a few of which will be fortunate enough to make it into February, 27 days distant. And now, just when ’16 was becoming a reflex for my right hand, I have to switch up all over again and think before I write. It’s 2017 now.

Still though, everything here, in the stillness of this moment, is the same.

The little pile of rocks down there in the glen, this little peninsula, the flat rock where I sit, the sound of wind in pine, and the beating. . . the thrumming of a thirsting soul, my thirsty soul. . . All the same. In fact, they’re much the same as they’ve been for years. . .

Suddenly, a contrast is crystalizing.

How volatile is the world. How violently it lurches and sways on a sea of human feelings, opinions, and emotions. Was it some kind of psychological sea-sickness that caused me to tune out CNN completely, midsummer last? Was it the inconsistency, instability, the general irritability of an entire culture that convinced me I could do without until further notice? (Um, yes.) I know, it’s utterly irresponsible to skip Presidential Debates on an election year. But. . . I kinda did. They knocked me off balance anyway.

This though. . . This ground. It never moves. It’s always the same.

So, the other day I came to a startling realization. After taking time off of active Scripture memorization early last year to spend more time writing, I never got back into the swing of it. (Mistake.) That had to change. January was a good time to change it. This morning, I settled into the old, familiar strains of a chunk of chapter early in the book of Acts, I got that same funny feeling.

This book. It’s always the same.

That settles it. I have my 2017 all figured. Even though it promises to be as crazy as the last, at the least.

Fine and dandy. Let the crazy come. I just might not be participating.

I am “determined not to know any thing among you, save Jesus Christ, and him crucified.”

What’s left after Him, after this, CNN and Fox and Facebook can fight over.

Mean time, I’ve never been so excited in my life.

The Struggle Is Optional [Oh Lord, If There Were Only More Of This]