Almost Obedience [of lights, lanes, and a lecture]

It’s pouring rain.
I’m half in your lane because the only way I can keep out of the standing water is by straddling the yellow line.
I’m all lit up, and have been watching your headlights oncoming for the last three miles–

and you’re going to play chicken. with. an. Ambulance.

I have to laugh.
We rumble along. I just raise my eyebrows as they go by, me fully in my lane, driving in deep water.
(because we prefer smart driving to brave.)

The rain slows and we pick up pace again. And three drivers in a row have their cars in park a half mile before I get there, and the next driver just crosses the white line enough to spit gravel everywhere and endanger my windscreen.

I can’t resist a little lecture in the moments before we meet and part. 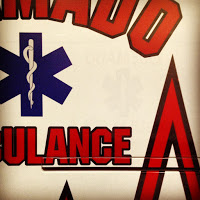 Eh hem…, driving with one wheel barely over the white line still verily qualifies as being on the road. Especially at that speed, bro. And driving with all but one wheel on the other side would too. Know what I’m saying?


This ‘almost off the road’ thing is really a misnomer.
You’re either on the road,

or you’re… off. the…
Hey…
And suddenly, it is as if He is sitting in the passenger seat, pointing towards the next car– the one that is almost stopped, and almost all the way off…
It is as if He turns a kind face from it to me, locks with my eyes and just raises His eyebrows a bit and smiles a little, that smile that betrays a bit of something like sadness and a whole lot of Love– That smile I’ve seen too many times to count…
right.
So… whose idea was the lecture. mine, or Yours?
–  –  –  –  –

His, I think.
I suddenly see how they are one and the same. The guy who blazes past, and the guy who almost stops. Both still on the road.

And I think of the times I mostly obey… 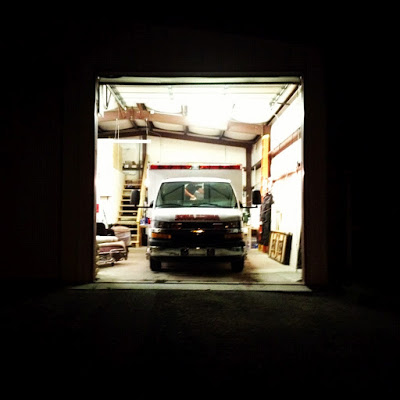 Is This Not the Life I Have Chosen?